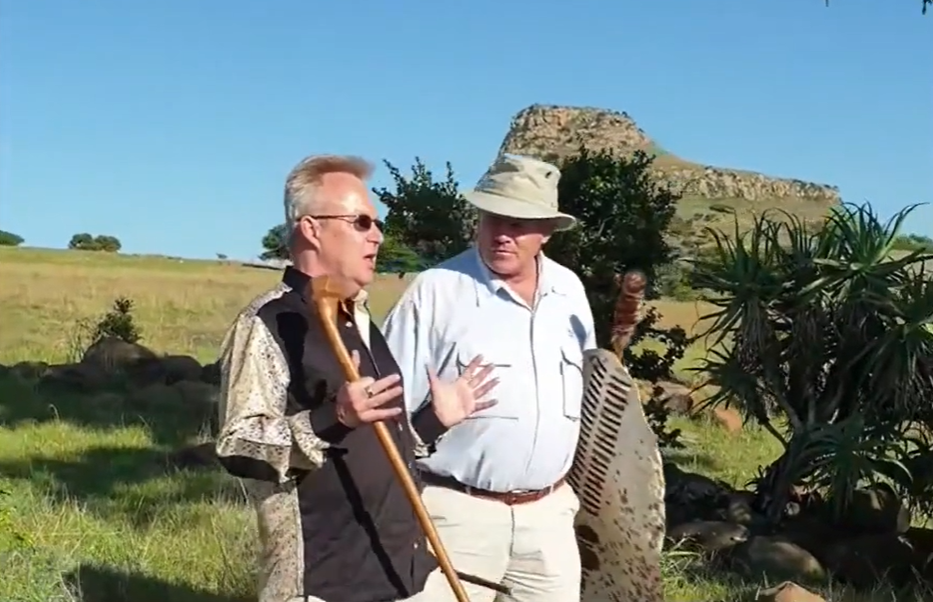 How to Discover Your Next BIG Idea

200 years ago, an unknown warrior from possibly the smallest nation in Southern Africa, set out to pursue a BIG Idea – an idea that would change the fortunes of South Africa forever and enable him to grow his Influence 10,000 times in 10 years.

And key to this exponential growth was an Ideas Management System that would motivate the best soldiers and generals from the region to join his army voluntarily – and at the same time make his enemies surrender many times before the battle began.

And 50 years after Emperor Shaka passed away, the Zulu used his innovation strategies to defeat the strongest army of the world at isandlwana - applying the same strategies on the battlefield that the modern innovators of Uber, AirBnB and WhatsApp have applied to build Billion Dollar Brands today.

Have you ever wondered what the Future of Your Industry might look like this time Next Year?

And what it takes to Grow Your Business in these unprecedented Times of Exponential Change?

And at the same time not just ride the Waves of Change but be the One Who Leads Your Industry into the Future?

If you are looking for your Next BIG Idea that will inspire your Clients and motivate your Employees to scale your Business to the next level,you need to master the Emperor's Lost Secret of Internovation - that is to reinvent yourself before reinventing your Business.

In a unique co-production with the world's leading storyteller on the Zulu Battlefields, Rob Caskie, who was recently introduced into the Speakers' Hall of Fame, this course gives you the tools to discover and prototype your Next BIG Idea.

Over the past twenty years, Dr Nik has developed a uniquely South African formula for inspiring employees to search for new ways to deliver world class customer service.

Code named ‘The IziCwe Code’ which has been implemented successfully by Clients such as Metropolitan, the Development Bank of Southern Africa (DBSA) and Cableways Cape Town (who were voted one of the Seven New Wonders of the World) - and a Mining Supplier who has credited The IziCwe Code for having grown their Business 10X (that is ten times over ten years).

Based on extensive research behind the curtains of Silicon Valley, this course reveals the little known growth drivers of exponential technologies that have become billion dollar brands in record time – Uber, Airbnb, Instagram, WhatsApp and the Dollar Shave Club 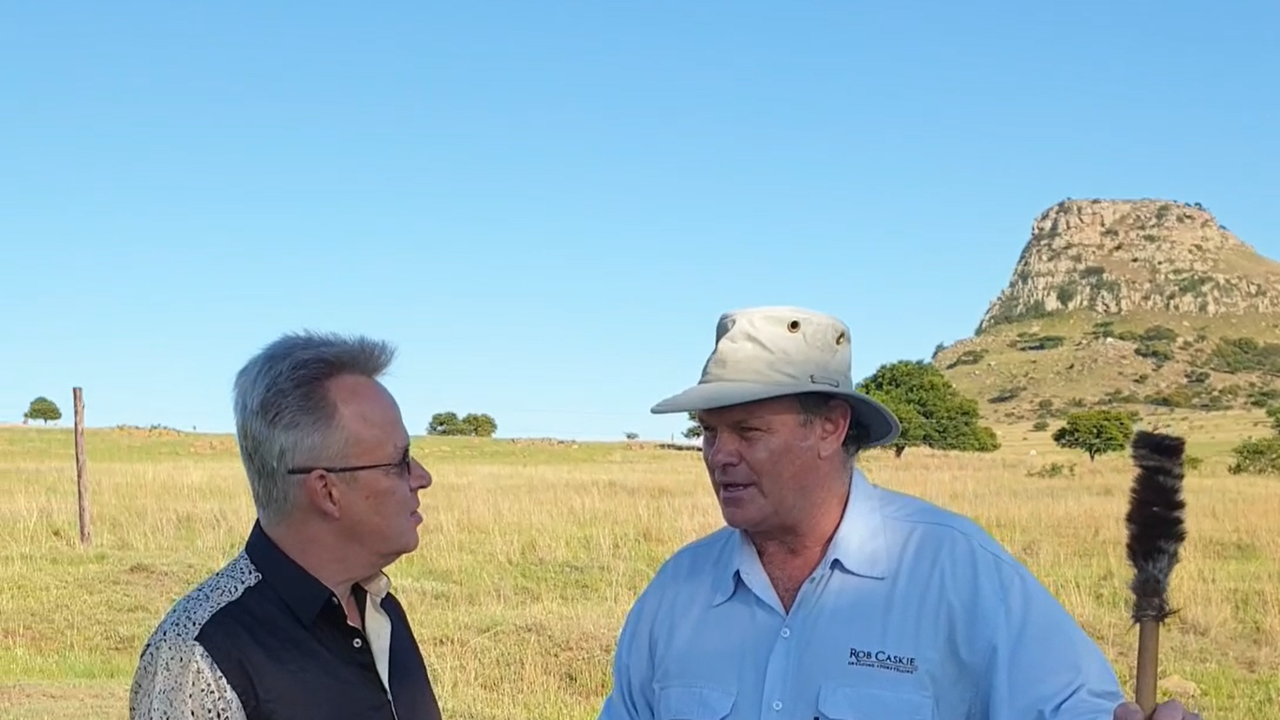 Dr Nik Eberl: When I first came to the shores of the Zulu Kingdom twenty years ago, I was astounded to discover that the legendary Zulu King Shaka had grown his Sphere of Influence 10,000 times in 10 Years

Yet the Real Reason why Emperor Shaka was able to grow his empire exponentially, was that he attracted the best soldiers and generals to join his Army voluntarily

This is why for the past 20 years, I have been digging through the Archives, visiting the Battlefields and sifting through the Propaganda of the History Books, to uncover The Lost Secret of the Great Emperor - a Secret that is best described by a Formula that has been at the core of the Modern Innovators:

Over the past ten Years, I have developed a uniquely South African Formula for identifying the Missing Link in the Customer Experience and creating a Disruption MAP for your Industry, code-named The IziCwe Code

which was introduced to the international media at the Global Leaders Summit, sharing the platform with Leadership Gurus Tom Peters, Rudy Giuliani and Michael Porter

The IziCwe Code has been implemented successfully by Clients such as Metropolitan, DBSA, Nelson Mandela Foundation and Cableways Cape Town who were voted one of the Seven New Wonders of the World - and a startup who has credited The IziCwe Code for having grown their Business 10X

Rob Caskie: Over his 20 years as a Global Storyteller and International Speaker, Rob has earned the following Accolades:

Part of Antarctica Expedition Team as Historian since 2011

Part of Arctic Expedition Team as Historian since 2014

Spoke to full houses at The Royal Geographical Society, London in 2010 & 2012

Spoke to full house at The Royal Geographical Society, Hong Kong in 2014 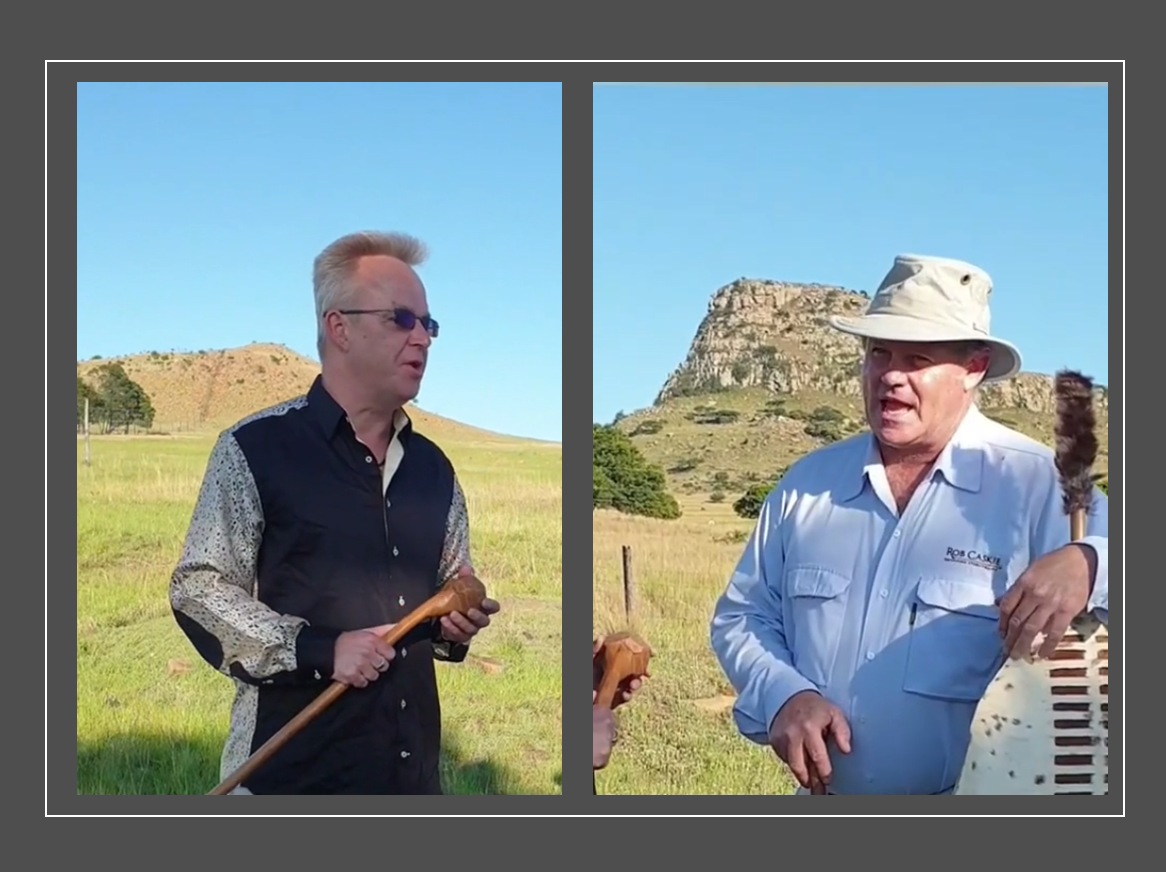 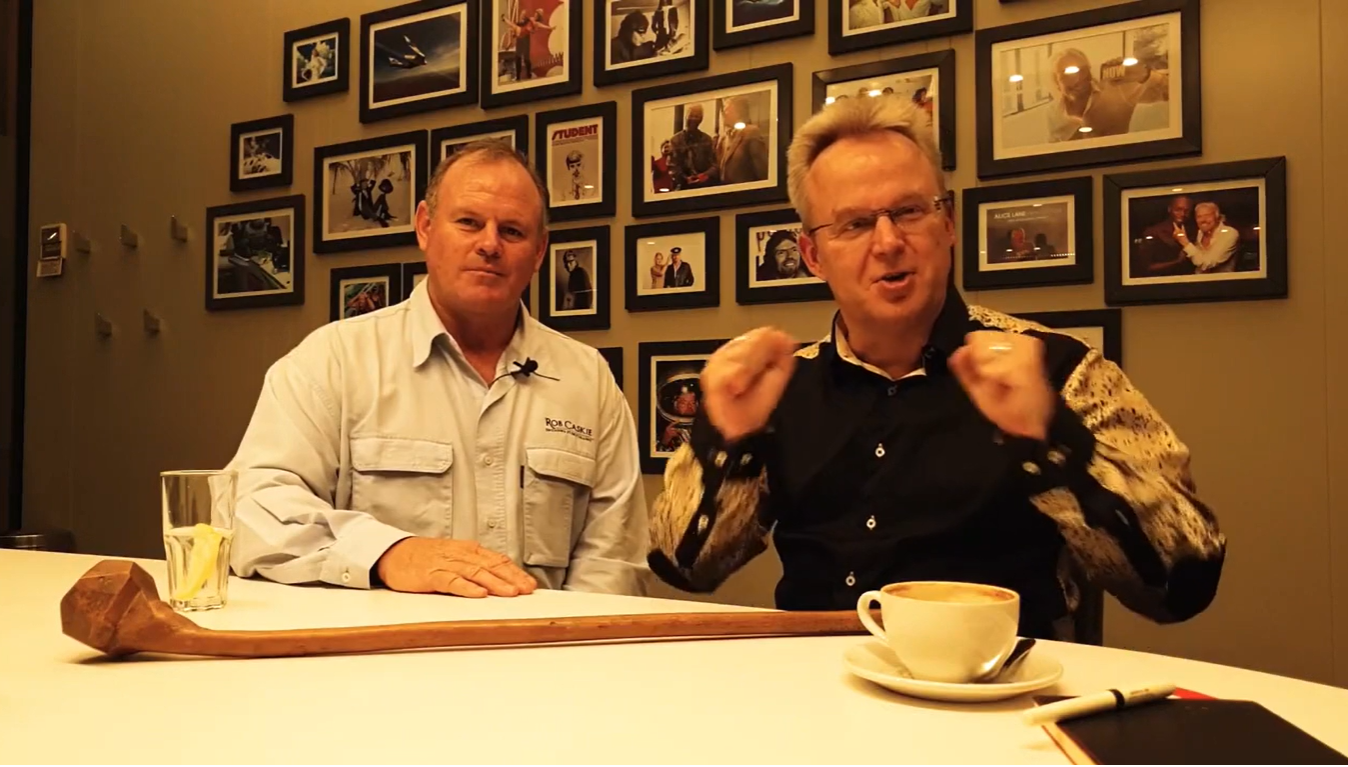 It was King Shaka's innovation of the amabutho system that became a cornerstone of the Zulu Empire and created the team spirit and camaraderie ... 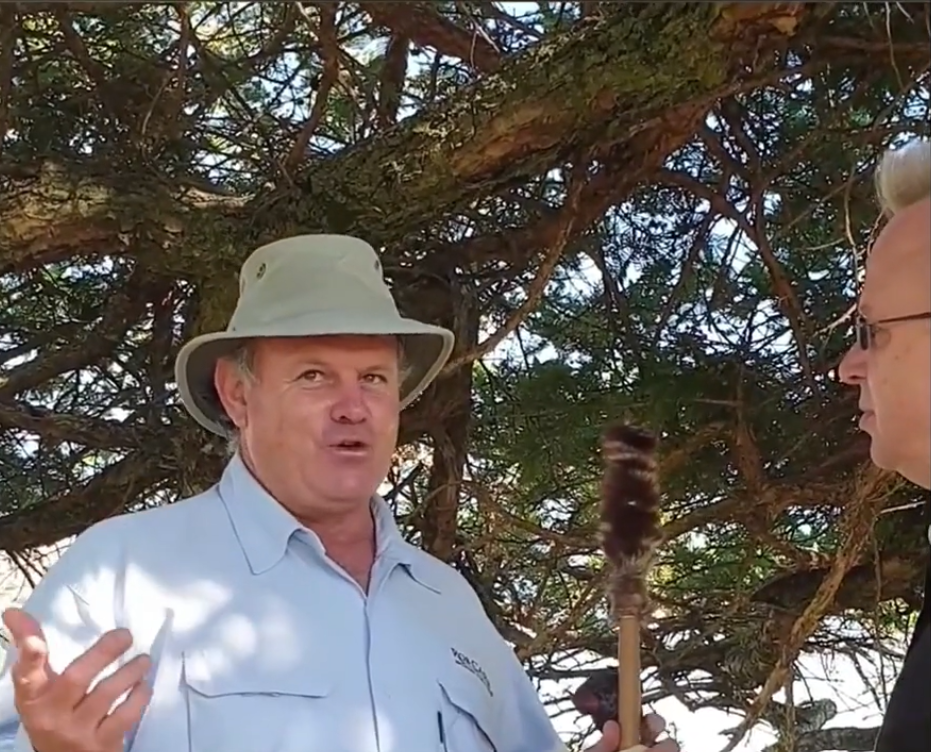 Use this for a heading.How the Amabutho Factor saved Rob's Life from the Zambezi Hyenas

Before he became a Global Storyteller, Rob criss crossed the African continent on his motor bike and once got stranded in Botswana;s Okavango Delta, with nothing but a broken bike and a long march to the next town ...